Golden child of House Calcifer, Sharp of wit and claw 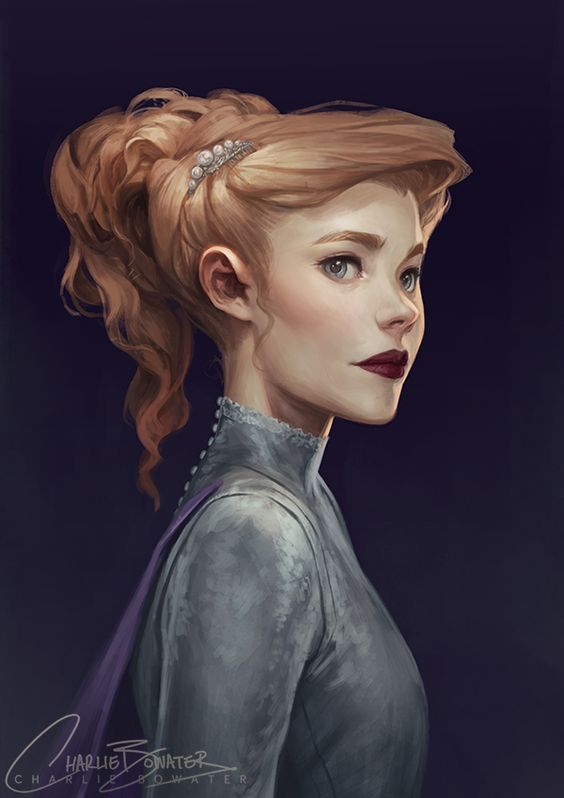 Astrid Calcifer had her debut in court at the age of 16, with an appearance of natural ease. It was as if conversation-surfing came naturally to her, and the air of noble superiority was as oxygen to her. Her frank and honest conversation (and more often than not, condescension or contempt) refreshed some and irritated others. Her divisive nature of discussion has gotten her rather a name for herself; as do the rumours about her family. Enjoying the privilege and the game that the world of the court of the King offers, Astrid actively entertains some aspects of playing along.

At home, Astrid is more true to her old nature – wilder and more vulnerable and less the clean-edged dagger but the world-worn sword. Whether she is truly committed to her House or, perhaps, longs to be free some day, is yet to be seen. She enjoys the thrill of hunting and yet still holds insecurities as to her past and…her other self. Insecurities she can be viciously defensive over. Desperate for approval yet rebuking of the ties of nobility, Astrid strangely finds peace in both her private and public personalities, in different ways.

As to which she prefers….why does it have to be either or? 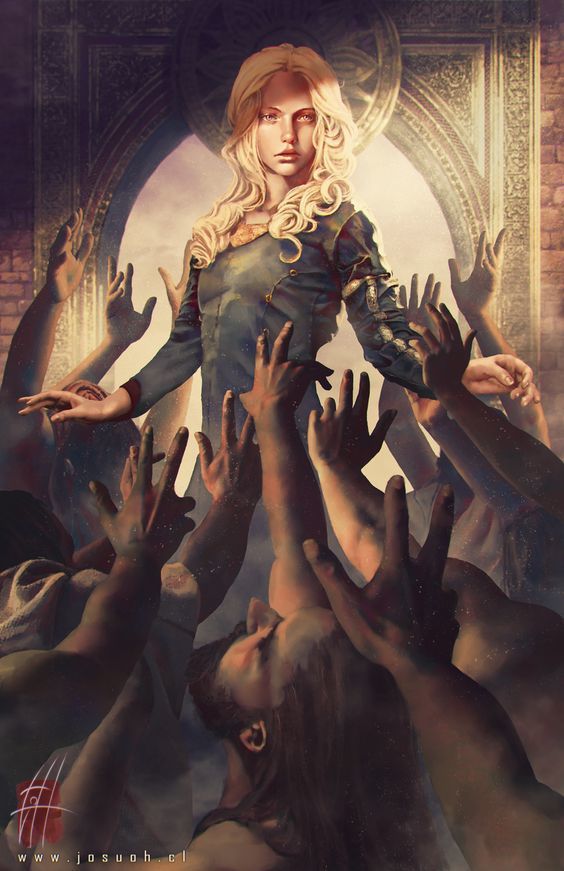