Checked: A while back

Ward of House Calcifer
Tells It How It Is

Lily is a rather strange child that the group ran into at the harbour, she stated at the time that she was looking for Lady Hawthorn, however, would not tell the others why. She then helped find Santos and trailed after the group as they continued on. For reasons Astrid decided to take Lily home with her, explaining to her mother that she has taken a ‘professional’ interest in the girl. Lady Ana confirmed that Lily is Spellbound and entrusted her to Astrid, stating that any negative situations that arose would have to be dealt with accordingly.

Whilst staying at House Calcifer, Lily has revealed her links to the Baron however will not tell the group exactly what is happening as ‘She doesn’t really know’, all she has are the ‘riddles’ she is given.

Lily has been presented to court as Lady Ana’s Niece from Orwall using the name Lady Lilith Cabrera of House Calcifer. Lily is not pleased with this moniker. 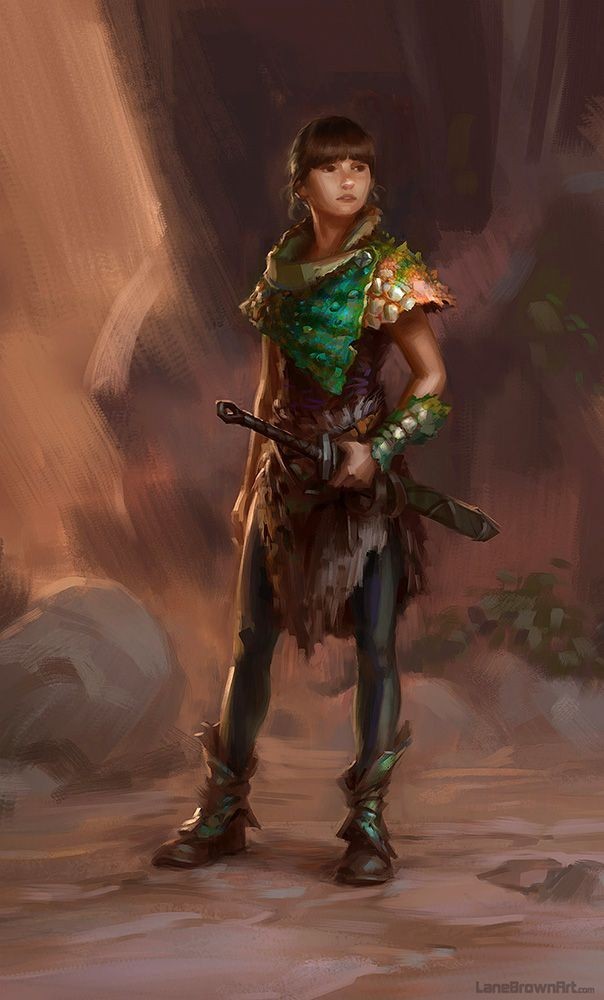