Rana grew up on the streets of Queensport, running with a group of other children called the “Street Urchins”. It was a hard life, but it conditioned her into the tough young woman she is today. Rana is driven, and won’t let anything stand her way. It’s this inner strength that led to her being recruited by the Angel Scream Guild. That, and her prodigious talent, of course.

After several years, Rana felt the challenges of being a member of the Angel Scream were quickly becoming stale. She joined the Broken Claw in search of fresh ways to challenge and improve herself. After all, what job is as varied as that of a mercenary? 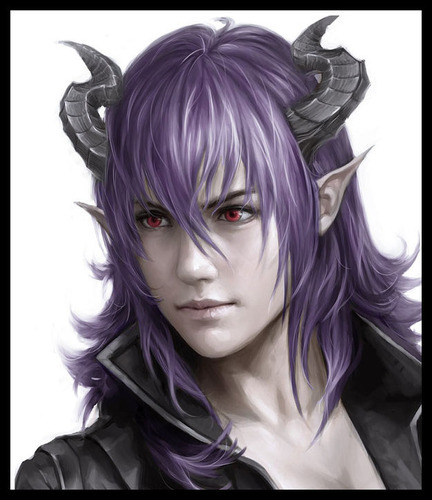